Here are the fastest animals in the world

Staff member
Brownies are generally touted as gentle and cute. But they only protect their offspring and always pursue food, in fact, they are among quite wild and deadly animals. Despite their size and weight, they can speed up to 56 km per hour. 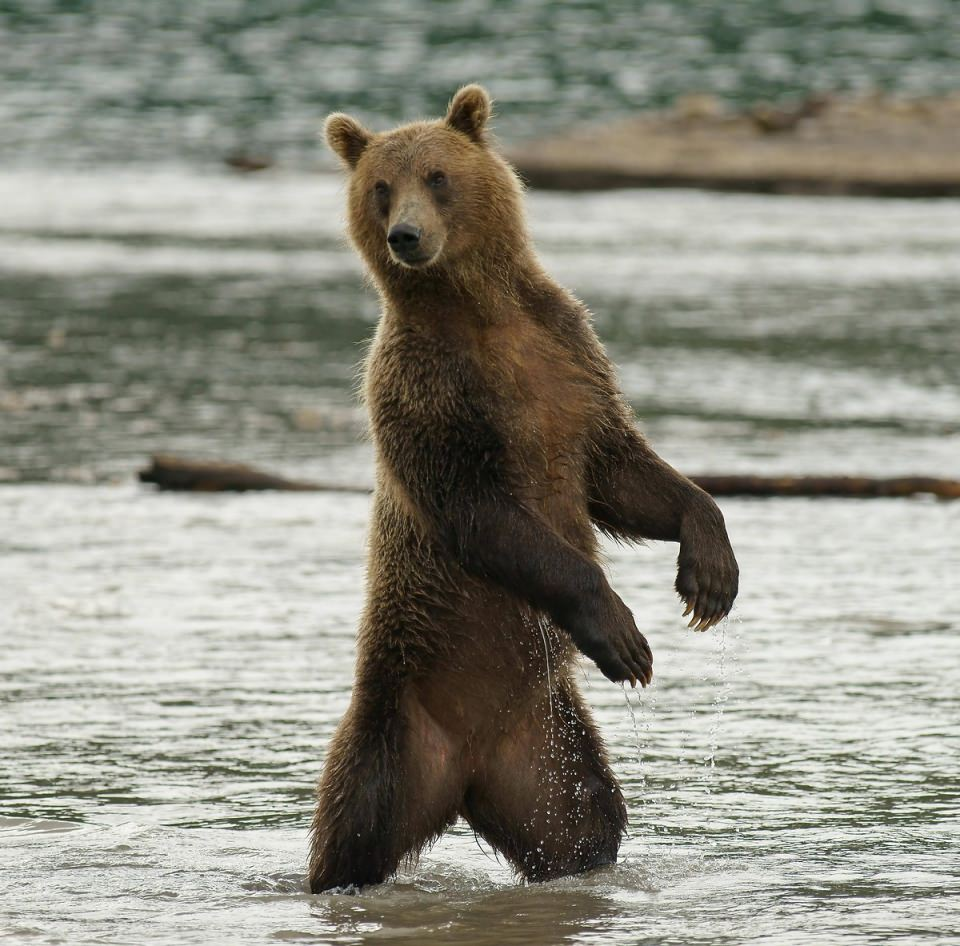 Kangaroos can reach 71 kilometers per hour. 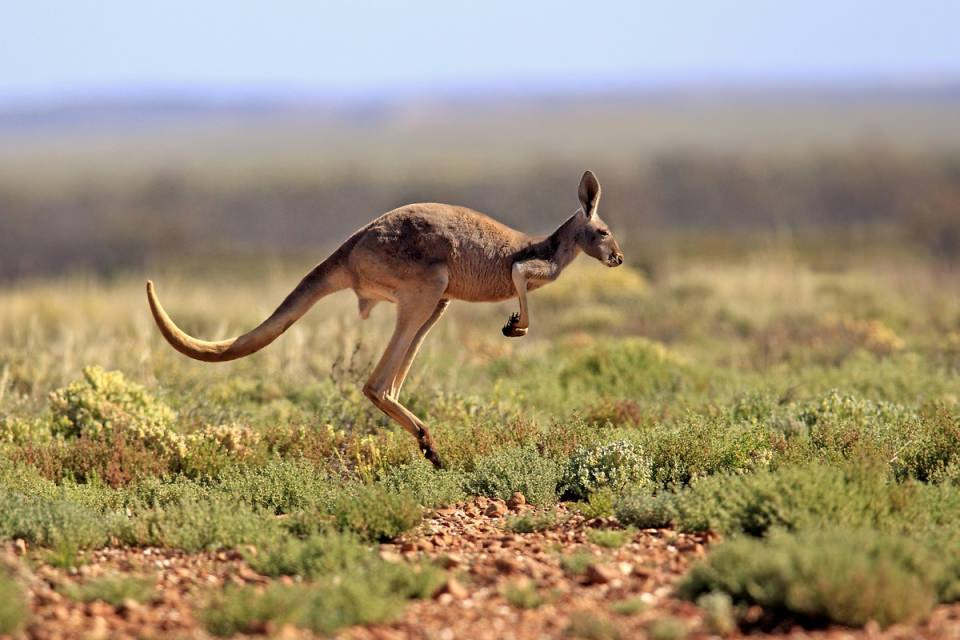 The Red Fox can speed up to 77 kilometers per hour. 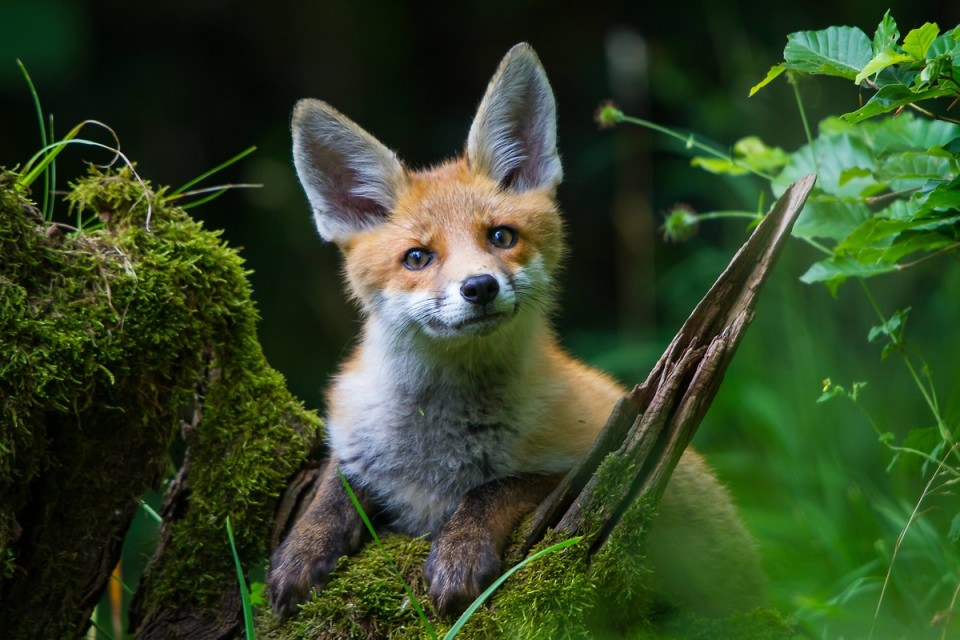 The most known member of the hound group is the English hound greyhound. Greyhounds, the fastest living dog, can reach a speed of 72 km / h. Brown rabbits living in Europe and West Asia can run at about 77 kilometers to escape wild animals and predators. 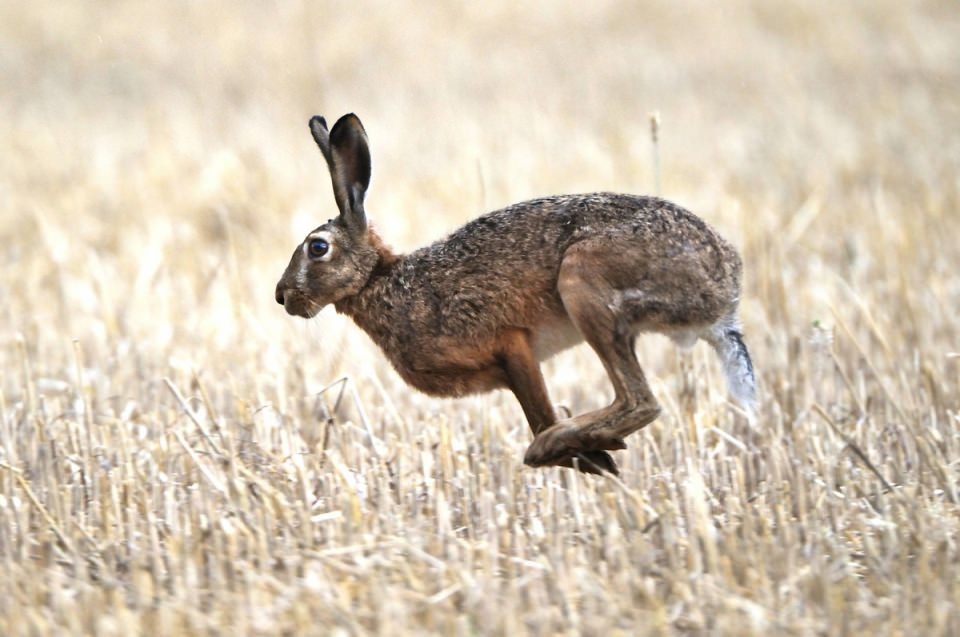 The speed of the lions, known as the second largest cat living, can be up to 80 kilometers per hour. Tailed bats (Tadarida brasiliensis), one of the fastest animals in the world, are 96.5 km per hour. can fly quickly. An adult cheetah can run at a speed of 115 km / h. They are mammals and can accelerate from zero to 108 km / h in 3.1 seconds. After 460 meters, the body temperature rises to 46 degrees. Therefore, his run to catch his prey takes less than a minute. Although they are very fast, they can make sharp turns using their tails like helm. So when they want to turn right, they turn their tails to the left. In this way, they make a sharp turn. If a hunter such as a lion or a hyena arrives during the hunting because they are weak, they will leave their prey. Once they reach their full speed, the distance between each step can reach 15 meters.